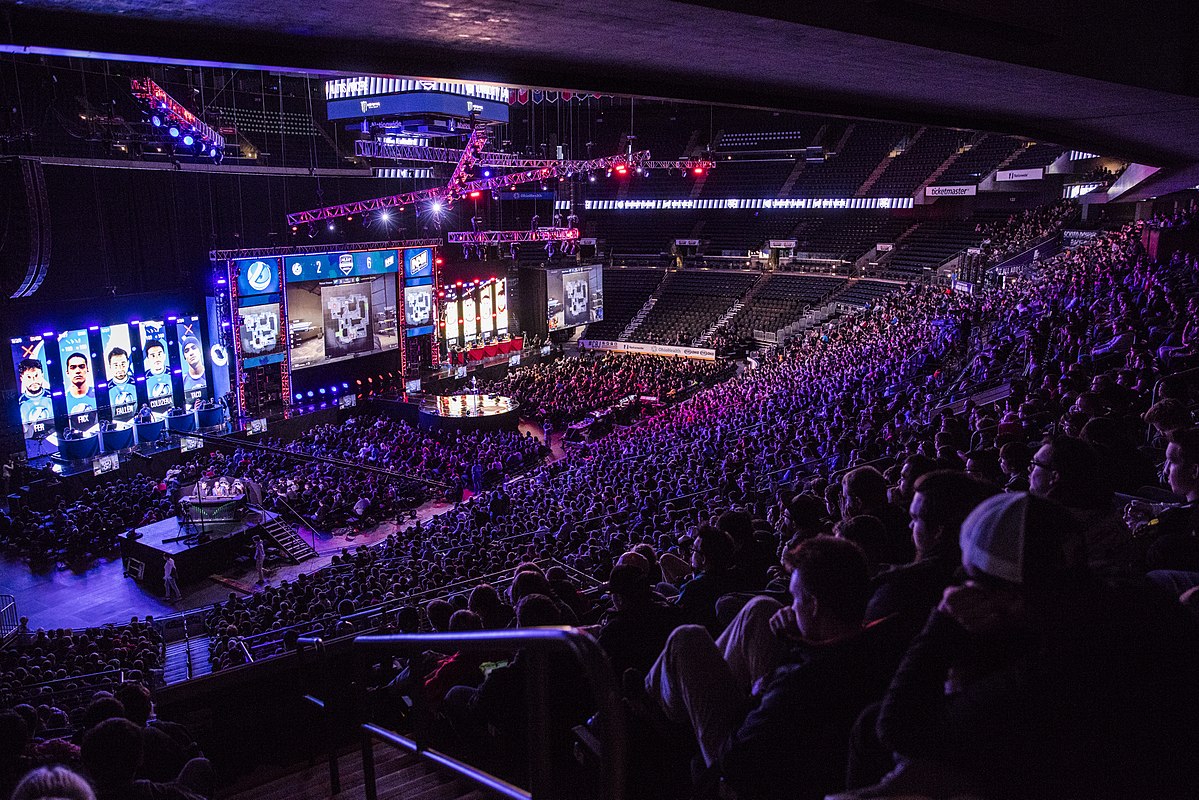 This is a strategy guide for how to select top plays, lineup advice, contest strategies, and more for CSGO DFS on DraftKings and FanDuel. For further questions, please join our Discord channel by becoming a Twitch subscriber.

This strategy guide is not intended to go in-depth on the intricacies of CSGO, nor is it going to discuss detailed player news. Instead, it's meant to be a high-level road map for FanDuel and DraftKings slates.

The most accurate betting odds for CS:GO matchups can be found on Pinnacle Sports. There are no implied kill totals like League of Legends, and the only important betting aspect is the moneyline:

Moneyline: a team's betting odds to win the game/series

In our example, the current moneyline for VIT is -164. A bettor would need to wager $164 to win $100. Since VIT is the team that’s expected to win, a winning wager will pay out less than the original amount wagered.

If a bettor were to bet on FAZE at +136. A $100 wager would win $136. Since FAZE is the underdog, a winning wager would pay more than the original amount wagered.

Betting odds and line movements are important in CS:GO DFS because it is a good indicator of ownership and will allow us to identify leverage spots.

Live in Colorado? You can now bet on CS:GO games and receive a bonus when you sign up with one of our partnered sportsbooks.

All CS:GO teams have five players who start and play the entire series.

As of recent, there are a few rare exceptions, with some teams using 6-player rosters and subbing between maps. If this is the case on any given slate, we will let you know in our CS:GO Daily Plug (or in the Discord if there isn’t a Plug).

Every CS:GO team has one in-game leader that calls the shots. Essentially, they are the team captain responsible for formulating a plan before each round, directing their teammates during each round, and trying to gain as much information as possible about the opposition. Naturally, since the IGL is doing all of these things at all times, their fantasy upside can be extremely limited and thus can be thought of as a last resort when making DFS lineups (they are almost always the least expensive player on their team, too). There are some exceptions in the current pro CS scene with some IGLs having a perfectly fine ceiling due to their calling style. If there is ever a slate where this may be the case, we will make note of it in the CSGO DFS Daily Plug.

To check the IGL of each team, you can visit Liquipedia and search a team by typing their name in the box. Each team’s designated page will have a roster, where the IGL is denoted with a crown icon.

These are the basic CSGO DFS lineup rules -- adhere to these and you'll be ahead of the field.