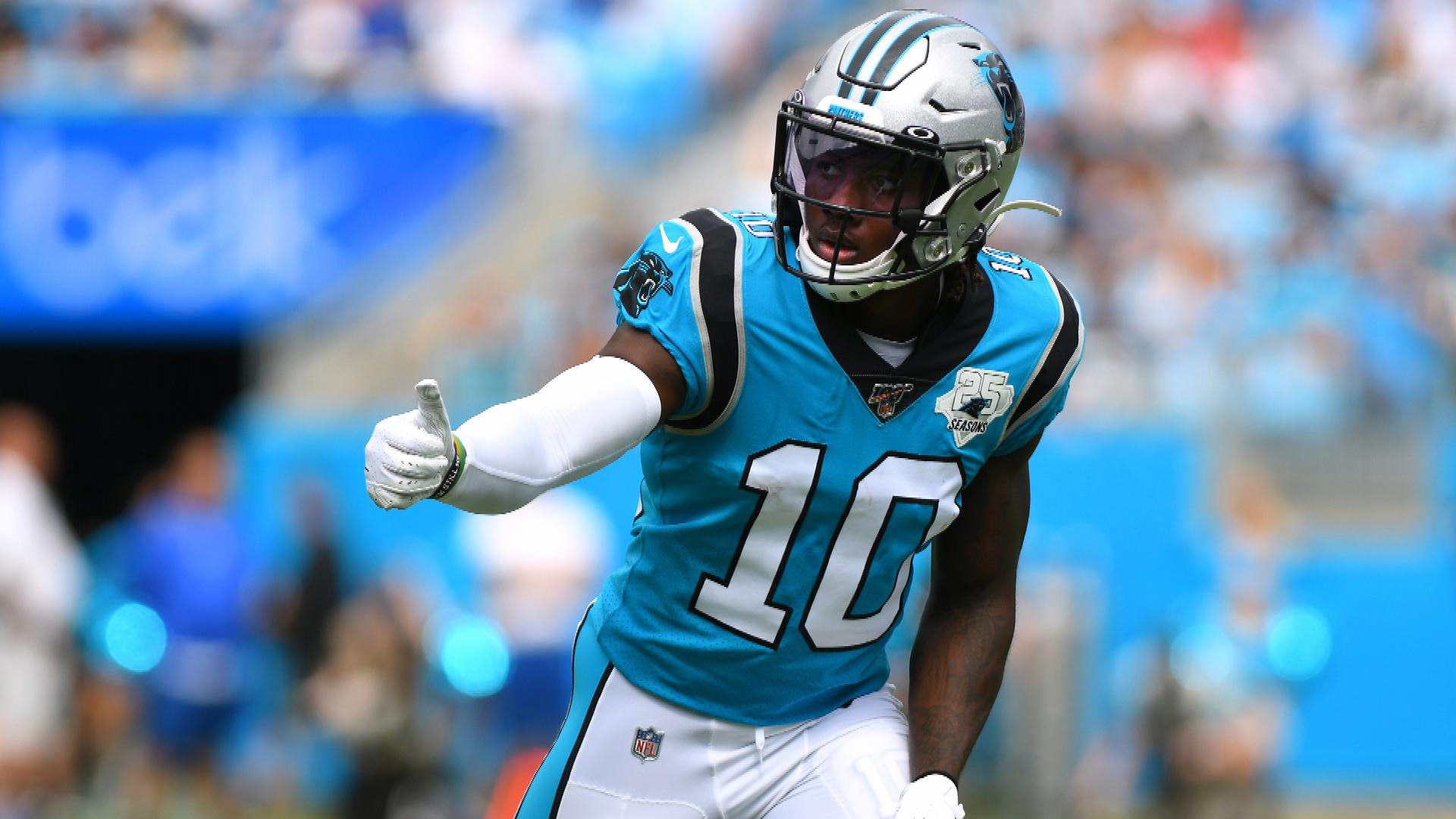 This is a strategy guide for how to select top plays, lineup advice, daily fantasy football strategy, contest tips, and more for NFL DFS on DraftKings and FanDuel. For further questions, please join our Discord channel.

This strategy guide is not intended to go in-depth on the intricacies of the NFL, nor is it going to give DFS picks. Instead, it's meant to be a high-level strategy road map for FanDuel and DraftKings slates.

NOTE: The below advice is for CLASSIC contests only. For Showdown / single game lineup strategies, be sure to read our NFL Showdown Guide from 2020.

Before you start building NFL DFS lineups, you must know the rules of the sites where you’re playing. Fortunately, most sites are extremely similar with the exception of a few minor scoring differences, roster limitations, and salary ranges.

The big takeaways are that FanDuel and Yahoo are much more touchdown-heavy scoring systems while DraftKings and SuperDraft reward players who rack up receptions and yardage.

The salary systems range wildly between the sites -- all have different salary floors/ceilings and pricing algorithms.

It’s important to refine your process in DFS for each sport, but a weekly sport like NFL provides unparalleled advantages over the hectic rush of daily sports. Use each day of the week to collect and analyze information so your lineup-building process for Sundays is as streamlined as possible.

We do most of this work for you with our Occupy Model and Daily Plug, but it never hurts to dig in yourself. Here’s a weekly schedule of what to look for in NFL:

As for actually building your lineups, this is where your schedule is a factor. You may find it more relaxing to build your lineups on Saturday while making slight changes Sunday morning. Conversely, you may wait until all news is revealed Sunday before lock and create your lineups just a couple hours before the games begin.

For low-risk lineups, we want to maximize the floor of our lineup by looking for median outcomes instead of ceiling performances, siding with ownership, and focusing on the most projectable positions.

Here are the keys to building a proper low-risk NFL DFS lineup:

In high-risk contests, our sole goal is 1st place. In order to beat all of the opponents, we must maximize correlation and look for outlier performances. Fortunately, there is a tried and true method to get to the top of NFL DFS contests.

Playing multiple players from the same game due to the high level of correlation in an NFL matchup is a surefire way to skyrocket up leaderboards. Utilizing game stacks is a key daily fantasy football strategy.

There is a cheat code in NFL DFS, and it’s called underperforming WRs. By looking at targets, air yards, and actual fantasy performances in recent weeks, we can easily identify WRs and TEs that are due for massive performances. Players who have seen a ton of opportunities but haven’t converted them into fantasy points are deemed UPWRs. Each week (starting in Week 4), we publish our list of UPWRs in the NFL Daily Plug.

Step 1, use our Lineup Builder. Step 2, adhere to the above high-risk lineup strategy rules. There are a variety of ways to successfully build 20-150 NFL DFS lineups. Here are what we’ve found works best:

These are the basic NFL DFS lineup rules for daily fantasy football strategy. Adhere to these and you'll watch your ROI climb.

This daily fantasy football strategy guide was produced by our co-founder Brian Jester, winner of the DraftKings NFL Millionaire, runner-up in the FanDuel WFFC, and hundreds of thousands of dollars in NFL GPP wins.