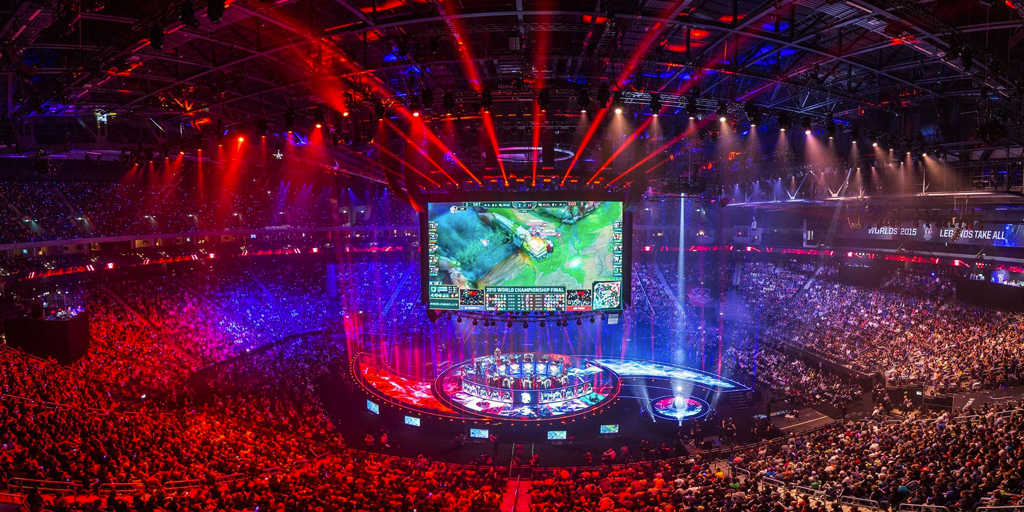 This is a strategy guide for how to select top plays, lineup advice, contest strategies, and more for League of Legends DFS on DraftKings and FanDuel. For further questions, please join our Discord channel by becoming a Twitch subscriber.

This strategy guide is not intended to go in-depth on the intricacies of League of Legends, nor is it going to discuss detailed player news. Instead, it's meant to be a high-level road map for FanDuel and DraftKings slates.

The most accurate betting odds for League of Legends matchups can be found on Pinnacle Sports. There are three types of odds that will help you analyze the slate from a high level:

By combining the Kill Total and Kill Spread, we can project Implied Kill Totals for each individual team on the slate, giving us a projected number of kills for each stack.

Live in Colorado? You can now bet on League of Legends games and receive a bonus when you sign up with one of our partnered sportsbooks.

LPL lineups are always announced 12-16 hours before lock. Just search "LPL lineups" on Twitter, and there are multiple posts of screenshots of the official team lineups.

LCK lineups are rarely posted in advance. For the first game of a slate, kenzi131 on Twitter usually posts starting lineups for both LCK teams. There are other sources, just search "LCK lineups" on Twitter -- just note that they are never announced more than 45 minutes before a game starts (so this doesn't help us for teams whose games play later on the slate).

For projected LCK lineups, use Gamepedia's historical starting lineups to see who LCK teams have historically started -- this also works for other leagues, too.

In high-risk contests, completely ignore how much salary you use. Salaries are based on odds to win, not upside in wins -- so if two cheap underdogs win, they will always outscore the two more expensive favorites, causing the optimal lineup to leave tons of salary on the table.

These are the basic LOL DFS lineup rules -- adhere to these and you'll be ahead of the field.