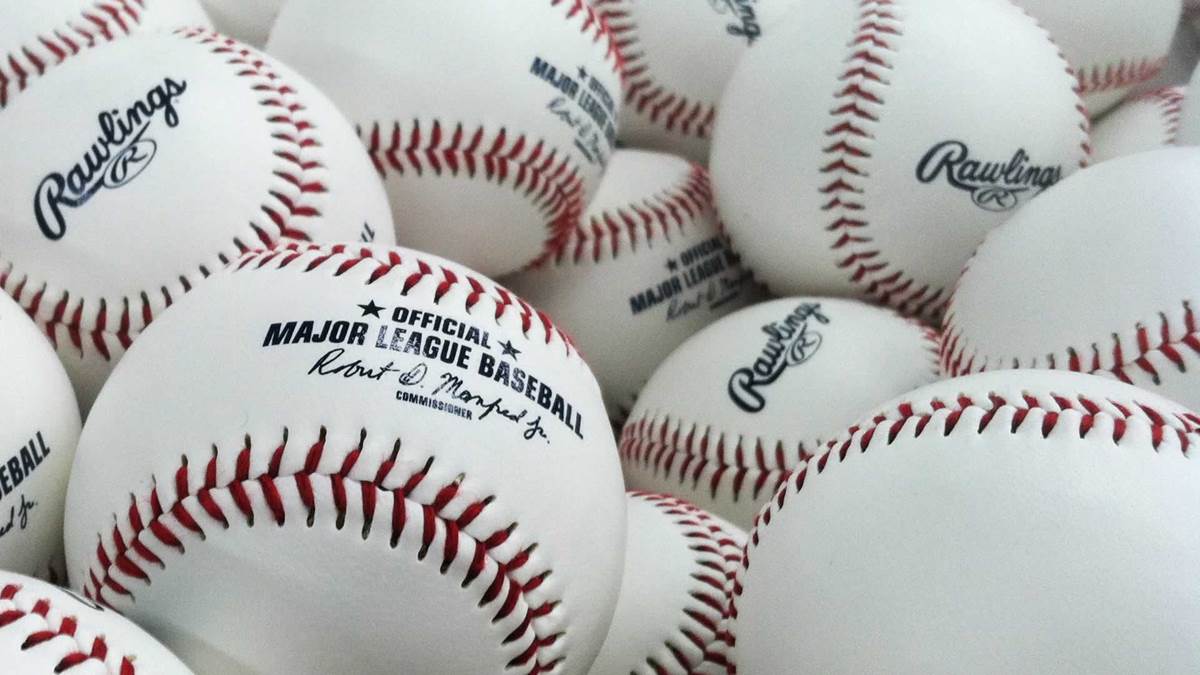 Spring Training MLB DFS is all about getting the right information! Our preseason expert @LucasJensenDFS will gather playing time notes and DraftKings recommendations for each preseason MLB slate below.

The regular season is just around the corner! Sign up for an Occupy Fantasy membership to get access to our written articles and live player model for all sports.

New to baseball or need a refresher? Read our FREE Strategy Guide detailing all of the important strategies in MLB DFS.

NOTE: The daily Spring Training Plug will be up AN HOUR BEFORE THE SLATE STARTS EACH DAY.

To start off Spring Training DraftKings is only providing the 40-man rosters in the player pool- therefore you may come across players listed on the team’s lineups/bullpen schedule that are not in the player pool, this is indicated with a "N/A" next to their name in the Team Notes section.

Bankroll allocation: 1-2 percent.
Low-risk lineup strategy: As the starting pitchers begin to get stretched out we will see more of the regular season MLB game-like play. Keep your low-risk pitcher pool down to Patrick Corbin, Mike Foltynewicz & Spencer Turnbull. When selecting hitters focus on Top Plays that rank to the front of our lists, as well as bolded hitters-indicating they are DHing and could be in for additional at-bats.
Low-risk contest selection: The best ROIs will likely be found in single game 50/50s and H2Hs, so look there first. Try to find H2Hs and small field double ups with inexperienced entrants.
High-risk lineup strategy: Follow our 'Top Plays' section to select players for your player pool. Pitchers outside of the Top 3 offer some upside due to the length they "hope" to pitch- all around 20% K rate. The more lineups you are creating the more players that should be in your player pool. Don't count out players low in their team's lineup, lineups posted at the bottom of the Daily Plug.
Moose’s Power Hitters: TB Hunter Renfroe .273 ISO, TB Austin Meadows ..268 ISO, NYY Mike Ford .267, WSH Juan Soto .266 ISO
Weather: Weather looks clear for the Grapefruit League.
High-risk contest selection: Spring Training is a great time to implement the Occupy Fantasy Satellite Strategy, as mentioned in the Occupy Ultimate Guide. With satellites ranging anywhere from $0.10 - $7; there is a contest for everyone’s bankroll -- DK is now offering MLB Opening Day satellites, aim for those. Outside of satellites the high-risk contests that are best for targeting will be the $0.25 $750 Quarter Jukebox (20 entry max), $1 MLB $2K Solo Shot (20 entry max) and $11 MLB $10K Spring Dinger (32 entry max).