NFL: What We Learned from Preseason

NFL: What We Learned from Preseason

Three Takeaways for Each NFL Team

Ahhhh.. We finally made it. Week one of the NFL Regular Season is finally upon us. By now, you’ve probably ran through a few drafts, read your fantasy magazines front and back, and if you’re an Occupy Fantasy member, have made yourself a pretty profit playing Preseason DFS.

Before we jump into the week one talk, let’s circle around the league and cover what we’ve learned about each team and their potential fantasy production this August: 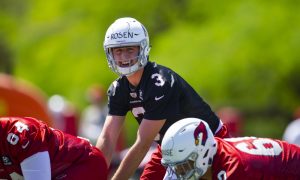 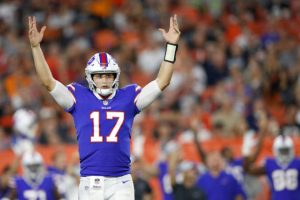 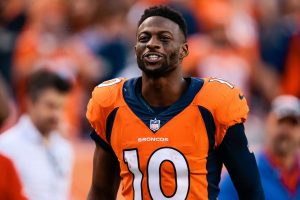 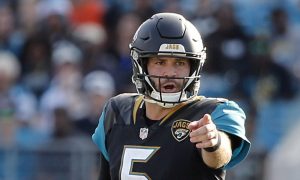 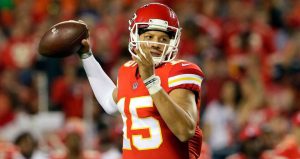 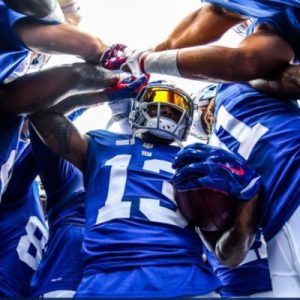 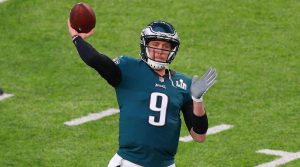 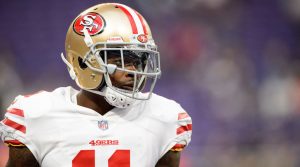